The joys of electrocution

The first day of Spring...

I couldn't sleep for toffee last night. All sorts of stupid thoughts were gurgling around in my mind. I got out of bed - twice - and sat in front of the telly watching an eccentric  young man talking about medieval sculptures whilst a strange-shaped creature did sign language in the bottom right -hand corner of the screen.

I entered a coma at 5am, and was awoken by Nathan at 7. I have seldom felt so lousy. I peered at myself in our bathroom mirror and wondered why Thora Hird was staring back.

We were away by 8.15, but within half an hour of hitting the  M1, were stuck in the most dreadful traffic. It took us the best part of two hours to get from junction 12 to junction 13; a purgatory which will, from now on, become associated with the shrill chatter of Ferne Cotton on Radio One.

After the traffic jam, Nathan his planted his foot on the accelerator pedal and we literally flew into Scarborough, which was bathed in glorious spring sunshine. The coats came off and the smiles came out!

Our task was to speak to the children of Scarborough College about A Symphony for Yorkshire; and to enthuse them about the joys of creativity. Nathan, was whisked off to talk to drama students, whilst, what seemed like the rest of the school sat in an auditorium and watched our film. I felt proud, as I always do when I see that piece, and once again was reminded about how wonderful it is to share the film with true Yorkshire people. Periodically, a location would appear which the kids all recognised, and a murmur of excitement would float through the room.

Afterwards, they asked lots of sensible questions and I was able to share with them my tales of being electrocuted and such. I brought matters to a close by telling them all to continue with their musical studies, because - and I said this without a word of a lie - music has brought almost everything that is dear to me in life.

It was interesting to note that this was a public school; sad in a way that children with a head start in life, would get to be inspired like this. On this note, I find it interesting to reveal that the comprehensive school where I was educated, the Ferrers School, has never thought to invite me back to try and enthuse the kids.

We met Alison at the train station and walked along the sea front, eating ice creams in the glorious orange sunlight. It was important for the two of us to talk through the hell of the last few weeks, and support each other over a pint of beer. 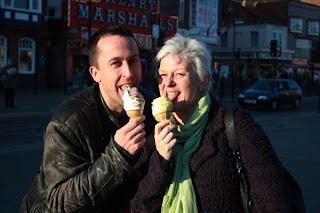 Alison headed back to Leeds resolving not to allow the bastards to get her down, and Nathan and I went for a glorious Indian meal with Dan, the head teacher of the school we'd been in earlier. He's lovely man; genuinely passionate about the children he teaches, and I'd say, about life in general. 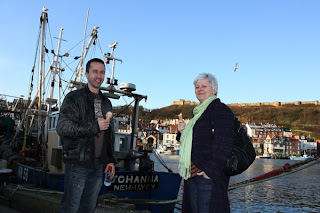 As we strode towards our Travelodge, the enormous, almost full moon was glowing like a giant straw-coloured beach ball in the ink black sky, creating an intense path of glittery light on the sea below. Glorious. 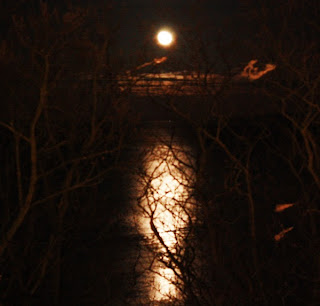 March 21st 1661 brought foul weather to London. Pepys went to watch a fancy ambassador from Florence "gallantly" flouncing around the City despite the driving rain. 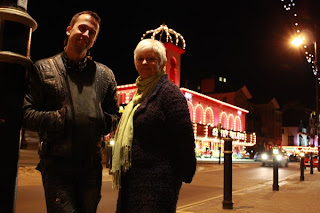